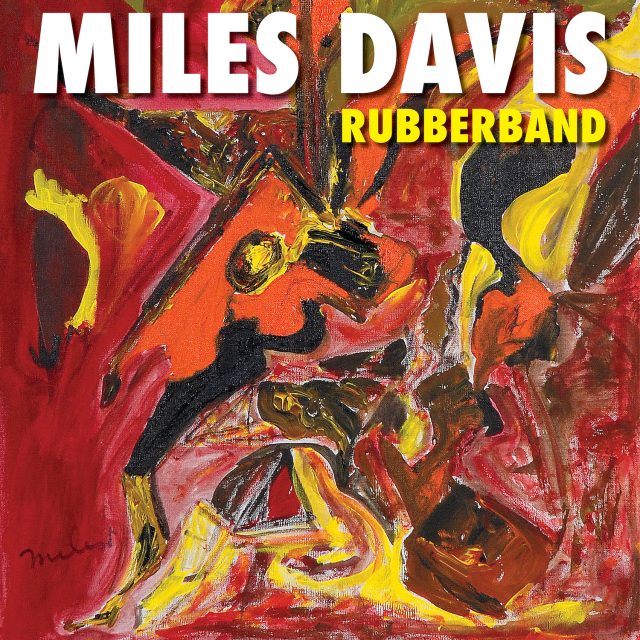 The project’s original producers and the late musician’s nephew completed the abandoned album.

Old Miles Davis music is getting a new release.

The late jazz legend’s lost album, Ruubberband is slated for release on September 6 via Rhino/Warner.

In 1985, Davis began recording the album, which was expected to be his first under Warner Bros. Records following his split from Columbia. That record was shelved and his first album for Warner would end up being the 1986 Tutu.

Rubberband was completed by the album’s original producers Randy Hall and Zane Giles, alongside Davis’ nephew Vince Wilburn Jr., who played drums during the original sessions. It was originally set to have guest appearances from Al Jarreau and Chaka Khan but those features were never recorded.

Last year, the title track to Rubberband was released on a five-track EP of the same name. The album boasts features from Lalah Hathaway and jazz singer Ledisi. The album’s artwork features an original Davis painting.

In April, it was announced that the full recordings from Davis’ 1957 compilation album Birth of the Cool sessions would be coming to vinyl.

Revisit the Rubberband EP and check out the album’s full tracklist below.